About Universiti Sains in Malaysia

Universiti Sains Malaysia USM was founded in 1969 in Malaysia. It was then called Universiti Pulau Pinang. It used to operate at the Malayan Teachers’ Training College and moved to Minden in 1971. D.S. Ramanathan had the idea of a university in Penang. His idea had started to take shape when he was appointed the Chairman of the Penang University Project committee. Prime Minister Y.T.M. Tunku Abdul Rahman Putra Al-Haj laid the stone of foundation on August 7, 1967.

USM mainly has three campuses. They are known as the Engineering Campus, Health Campus, and the Main Campus. The Main Campus is named after a German city (Minden) as it was built on the territory formerly known as the British Minden Barracks. The Health campus is situated at Kubang Kerian in Kelantan. This campus was initially known as USM Hospital in 1982. The campus had expanded following the shift of the School of Medical science from Minden to Kubang Kerian. The Engineering Campus was originally known as the Perak Branch Campus as it was situated in Perak at Tronoh. After 15 years, the campus had shifted to Nibong Tebal in mainland Penang.

USM conducts extensive research too, mostly in fields of science and technology. Funding for Research and Development at the Universiti Sains Malaysia is received from their Science Fund, research grants and awards won by various staff members. Research areas include environmental science, pharmaceutical and biomedical studies, information technology, biotechnology, structure analysis, amongst various other fields. 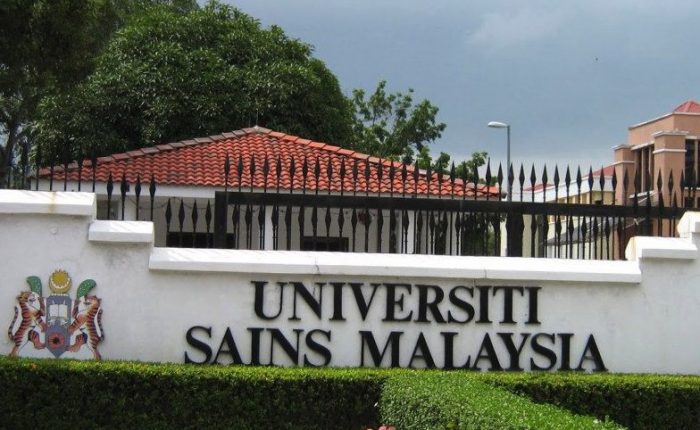 If You want to take admission to USM University of Malaysia, you must qualify for the National Eligibility Entrance Exam (NEET). One must keep in mind that you only have to qualify for the exam. Here are the useful resources for the NEET exam that helps you boost preparing NEET exam.

Before taking admission to Medical Colleges in Malaysia, do not forget to carry all these related documents with you.

Doctor of Medicine at USM